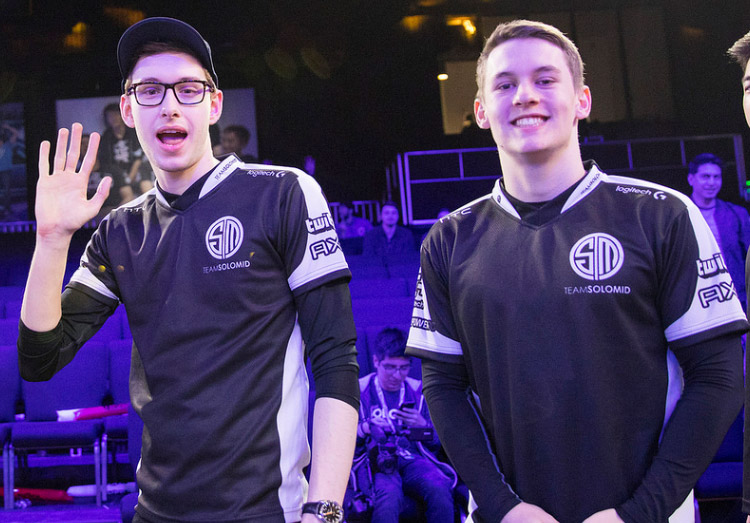 in League of Legends (LoL), Super Smash Bros, Hearthstone and Vain Glory as it prepares to take on tough international competitors. Last year GEICO's Team SoloMid was ranked 4th in the "theScore esports" World Championship 2016 power rankings, with a total team earnings of just over $2 million. A total of 12 all-stars make up this growing TSM roster of players.

GEICO started sponsoring TSM in the early days of what's become the highly competitive world of eSports. "Being the first into this relatively new market of eSports has really brought us into the community. Nothing would make us happier than to see continued growth for all," said Vince Giampietro, GEICO senior marketing manager.

International tournaments bring a global fan base to follow every move. Through social media a typical eSport fan interacts with players. But unlike other sports, the eSport fan can interact while they are gaming as well as watching. This unique access helps the team set a strong foundation in the gaming community.

Key players in the success of Team SoloMid and the greater eSport community are Søren 'Bjergsen' Bjerg and Dennis 'Svenskeren' Johnsen of Denmark and Gonzalo 'ZeRo' Barrios of Chile. The LoL players train daily at the TSM house in California, sometimes for up to 14 hours a day, depending on the tournament. "Our training time is spent honing everything from communication to key movement," commented Team SoloMid owner and retired competitor Andy Dinh.

League of Legends team leader Danish mid-laner 'Bjergsen,' has a Twitter following of over 946,000 viewers @Bjergsen. His consistent dominance in North America has led to many regarding him as the most famous eSports player in the West. 'Svenskeren' of League of Legends, has been named player of the game for five matches this season. His versatility and skill at winning countless advantages for his team has displayed his growth and ability worthy of a star player.

Super Smash Bros player 'ZeRo' of Chile is known for his insane tournament run in Smash 4, with a 54-tournament 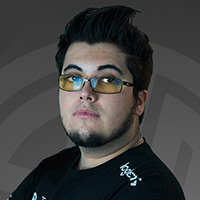 winning spree that led to people considering him the best Smash 4 player in the world. He has become a true ambassador for the eSports community and GEICO's TSM.

Team owner Andy Dinh remarked, "I'm extremely proud to have the opportunity to represent GEICO to my community. Not only have they supported our teams and players financially, they have invested into being a part of the community by creating content, which creates a better experience for our fans. They are truly a great partner and I look forward to working with GEICO for 2017 and more years to come."

GEICO (Government Employees Insurance Company), the second-largest auto insurer in the U.S., was founded in 1936 and insures more than 28 million vehicles.

Visit www.geico.com for a quote or to learn more.